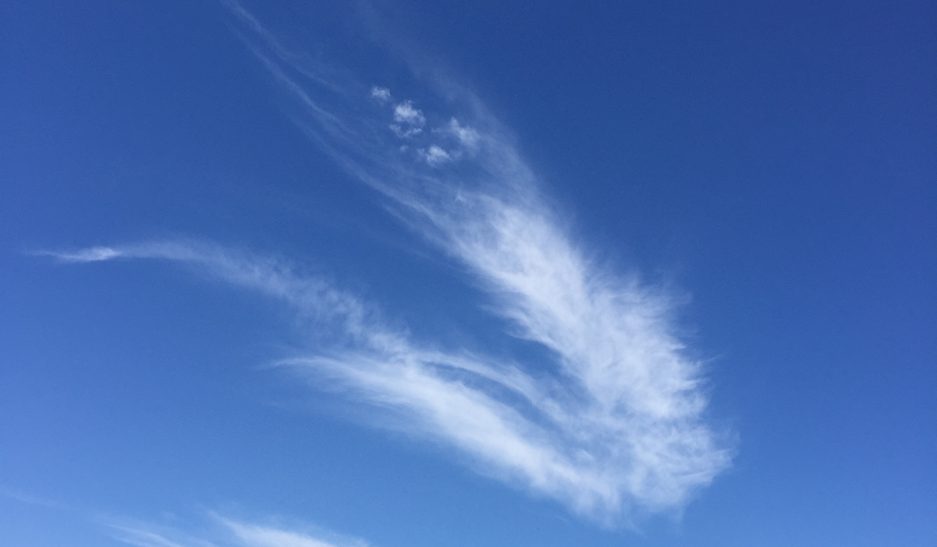 I looked at the 3 comments, I had written down shortly after we had ended the interview. 3 things that stood out to me. It had not been difficult to write them down. Although I did feel slightly under pressure to be sure to write down “the most important things”. Was it because I was worried to miss or forget something? Or was it because I couldn’t understand the connection?

I flicked the page back to were I had written down the 3 questions prior to the interview. And then back to the 3 comments. I realised, that the comments were answers to the questions. That should make it easy to write her story, right? And yet I didn’t know were to start. I felt like the bad student, that had listened but couldn’t get on with it anyway. I wanted to stop writing and just feel sorry for myself, eat chocolate and curl up in bed (or curl up in bed and eat chocolate?). I sat there thinking, the Universe must really be tired of me now. I followed the directions on how to go about this interview, and now I couldn’t even begin to write the story, I was told?

I remembered my walk earlier today. Animals showing everywhere, birds, turtles – even a whale. All the alive animals had seemed to paired up. Two pigeons, two ducks, two geese. And two dears. I have never seen dears so close to the path, were I was walking before. They stood there, looking. Aware. Alert. Ready to act. They saw me moving and ran between some trees. I stopped. I wanted to look at them again. And then one of them came back out on the field, were I could see it. It looked in my direction, went around in a circle and then jumped back in to the woods. Symbols and flashbacks to yesterday’s interview appeared in my mind. What was I afraid of? Had I not already been guided and reassured, that everything would be ok? Had she not reassured me, that everything would be ok?

And then the nagging feeling, that I have had during most of the interview, of knowing that the story, I was about to tell in many ways, reminded me of my own. Was I ready to tell it? Sure there were things, that I couldn’t relate to, but overall I felt she was telling my story. Or were the things, that were clearly the opposite from my own story something, I wanted to have happened to me? Was it a way for me to heal my past? Heal my scars? And if so, was it better to “pair up” with someone, who “looked” like you? I couldn’t help wondering if that meant, in order to tell someone else’s story, do you have to start with your own?